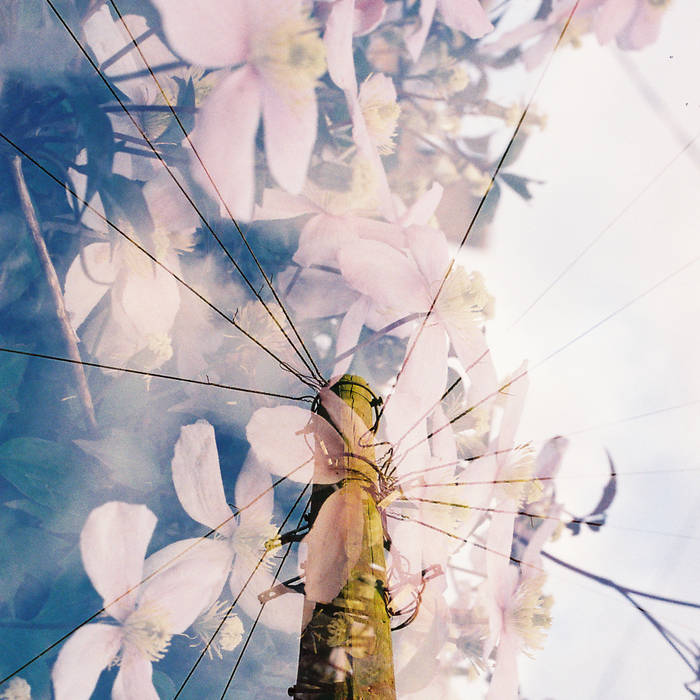 A Ritual Sea, will release their new single ‘Because You Hate to Care About’ on Friday 25th June, through French independent label Icy Cold Records. This follows the Dublin-based dreamwave band’s recent single ‘Desire Lines’ which introduced their highly anticipated debut album, due out this autumn.

Featuring layers of signature shimmering guitars, ‘Because You Hate To Care About’ evokes hazy summer memories and a feeling of heady love, perfectly captured in the music video by Donna McCabe and Niko Bikialo, starring Boxers Chloé and Lilii (check out the video here).

Songwriter and singer with A Ritual Sea, Donna McCabe, says: “Lyrically, the song is about that moment after a heated argument; knowing you’ve both said things you regret, trying to find a way to say sorry, longing to get back to that feeling of harmony. Musically, we wanted to bring that blissful, euphoric feeling to life.”

Formed in 2016, A Ritual Sea’s distinctive, synth-driven, shoegaze sound is heavily influenced by the esoteric imagery of Andrei Tarkovsky, Alejandro Jodorowsky, Robert Altman and Ingmar Bergman. Having featured at the renowned Other Voices Festival in 2018 and supported international acts such as Gwenno and Jane Weaver, the band played a sold-out headline show in Dublin’s Whelans venue in early 2020 and are gearing up to return to playing live shows in support of their debut album launch

Self-produced and recorded at A Ritual Sea’s home studio, mixed by Paris-based musician and sound engineer Nicolas Subréchicot (Vagabond, Lou Doillon) and mastered at Biduloscope, ‘Because You Hate To Care About’ will be released on Friday 25th June through Icy Cold Records. Accompanying artwork is by Irish visual artist Mona Atkinson