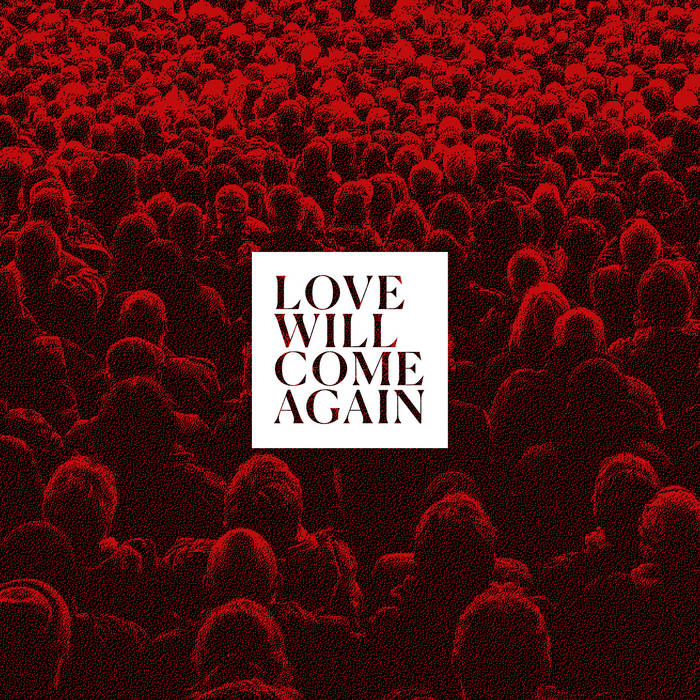 Talk To Her are an electro-wave-rock band from Italy with a dark, incisive and powerful sound attitude, playing together since late 2015. After a year dedicated to writing songs, they started playing in the most famous clubs and summer festivals in northern and center of Italy. In 2018 they published HOME under the label Shyrec with excellent feedback from the public, magazines and webzines, in Italy and in Europe. HOME is an EP of 4 tracks, anticipated by the video of the single "Zodiac". The HOME experience culminates in 2019 with the participation at Monitor Festival (Minimal Wave & Post Punk Rendez Vous) in Leiria, Portugal. Talk To Her are currently working on Love Will Come Again, their first full length album, due for release in February 2020.

Love Will Come Again is Talk To Her’s debut album, their second production after the EP HOME (2018). It’s an album about love as an overwhelming power, a mystical experience of life that might be even the hardest: ten tracks, a decalogue describing it as the supreme law which controls and regulates everything.

It reminds us firstly of the fragility of innocence (Innocence), telling us how suspicion in a relationship can be hard to handle (Truth), as well as with the feeling of pain and grief (Ibisco).
Then it investigates how it feels to get lost still waiting in deathly silence (Hollow) or trying to fill the void of those who are missing (The Caller).
In the end this journey is sealed with a confession (Confessions), a dialogue with our inner ghost, when losing yourself is the way to find your mind again.

LWCA is the investigation of love as a mass phenomenon transformed in a routine of meaningless images by a poetical practice.
LWCA is the dramatic story of the eternal fight between a fragile human being and a society that doesn’t live love because love dominates it.
LWCA is a suffered warning.
LWCA is a loud shout.
LWCA is a violent rebellion.

Love has always had its absolute, strict, seducing rules.
Its dictatorship has been coming back since ever.
It will come back forever.