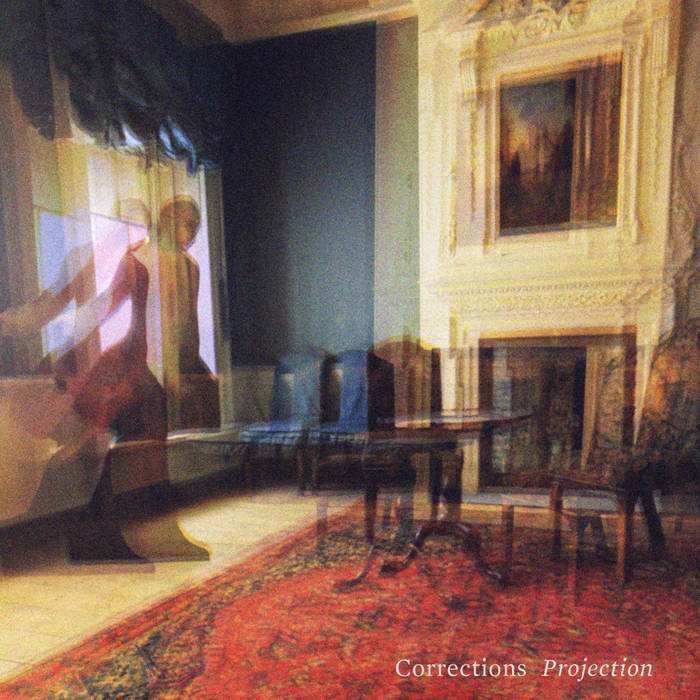 You hit the street.
Night gathers overhead in the cloud swell.
You turn left and head for the dying sun, marching on toward the centre of the city. The pavement is wet
beneath your feet, a gloss photograph reflecting the light.
You walk past a club and hear bass shuddering beyond the glass, it spills over as a door opens.
Like pressing a shell to your ear, you think, only to find trap music.
Walking past the open door you can almost feel the sweat of the dance floor lining your skin,
a sudden breeze turns it to ice.
You imagine all the bodies that must be pressing against each other right now, all over the city;
in nightclubs, on subway platforms, tangled sheets – ringing out your mind.
Indoors and underground, off the street, pockets of people gather in body heat,
but you march on to some imagined drum machine, feeling the night bruise on your skin.
Traffic becomes a peripheral light show;
a play of movement and reflection at the corner of your eyes.
Neon signs flicker above, calling for you in voices that fail to register –
spluttering out like a dial up tone.
You are a being reduced,
to the movement of
your limbs through space
and an unceasing heart-beat.
Your mind stops trans-
forming sensations into projections of thoughts.
The past washes off with the rain,
you are nobody.
You are disappearing – shutting down.
Liberated from your ego.
You are the beat
and
the night is

the night is
a synthesized loop decay

the night is
a synthesized loop

decay the
night is
beautiful
tape squeal nothing

Corrections is the self-appointed moniker for London based singer-songwriter Sam Nicholas – a name borne from both playful hubris and a reference to his life as a teacher, assessing individuals for a living. Projection marks the arrival of the artist as a young man. One could even be fooled into believing Corrections to be a band.

While his first two LPs have fallen somewhere vaguely in the realms of lo-fi bedroom shoegaze and post-punk, its precise location has been difficult to pin down. Projection is an impulsive and bombastic sidestep. Cacophonous, jittering synth work has replaced the predominant jangle-pop stylings of his early work, creating an atmosphere at once denser and subsequently louder than the low-key rattle + hum of his initial demos. Field recordings lurk in the background and tasteful reverb acts as more than ‘the cherry on top’, subverting genre norms, allowing the darkness to shine in the foreground, rather than remain locked in an alcove.

Indeed, his relocation to East London is reflected in tracks like R4TS and Dark of the Pillow, which invoke the energy and dark potential of one of the world’s most bustling metropolises. Pulsating, metronomic percussion works only to strengthen the sonic backbone of gnarly, Interpol-esque guitar work. Sam’s unique vocal stylings have at last found a place to hide; nestled in the sunlight, firmly in the realm of post-punk music grounded firmly in the realm of pure aesthetics.

All songs written and produced by Sam Nicholas

Mixed and mastered by Mikey Young