ICR010 - SYDNEY VALETTE "How Many Lives" 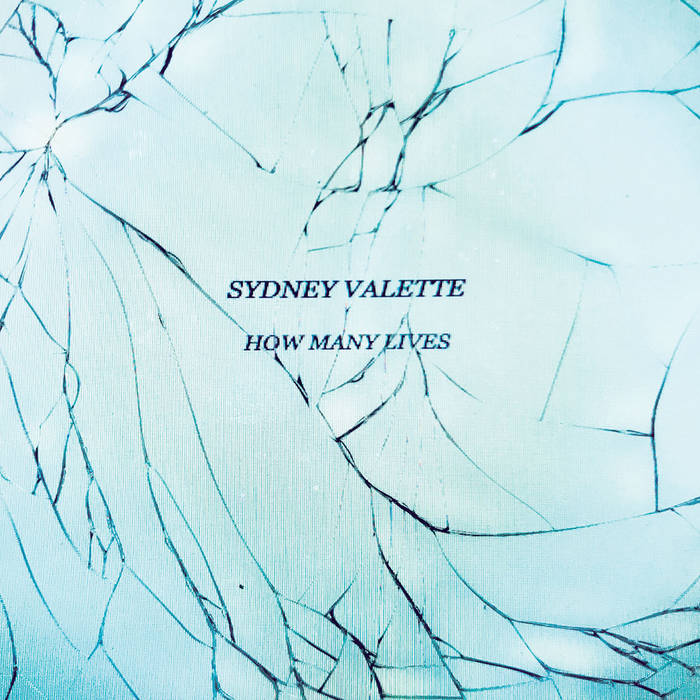 « How many lives » … can one have within a single life? wonders Sydney Valette from the start of his 5th delivery. Here are the musings of a young soul that managed to stay around for over a decade somewhere between the electro-goth scene and warehouse raves. Somewhat surprised at his own longevity, Sydney sees a kind of musical continuum form as his output grows year by year, and adds yet another 8 tracks to it, fueled by the the same dynamics but within a slightly darker mindset.

A bipolar set, shared between frontal upbeat moments and more withdrawn, brooding ones. The EBM service is provided by urgent cuts such as « I Can’t » or « Rzurekt », that bring on the table the boy’s life-long obsession for synthpunk acts such as Adult. or Kap Bambino. On the pop front, « Space & Time » stands as the climax of the lot, building upon melodic echoes of nostalgia and hopefulness. But on the flipside, the hyperactive crooner slides into muddier territories and shows an inclination towards post-punk moodiness. The guitar-based « Lies » adds a darker shade to the producer’s spectrum, « New Pictures » drifts alone in the distance followed by a haze of doom, and « Back From Mexico » mixes field recording with Carpenter-esque keyboards on a linear journey with a goth aftertaste. As a final blow, a cover of the Sex Pistols’ « Anarchy In The UK » revisits the old revolutionary myths embodied by this archetypal punk anthem, and gives them a « dark ballad » treatment to highlight its underlying disenchantement – old punks giving a tired, tender retrospective look at idealized ghosts of the past.

Maybe more so than in the past, these new songs, unified by a more sensible and stronger production, reflect on Sydney’s enduring inner struggles about daily melancholia and urban isolation, a plight common to most « bedroom producers » of the music underground – or maybe did they upgrade to « living-room producers » by now… But despite the inherent gloom that nurtures his vulnerable charm, Sydney Valette remains a powerful stage personality, and his high-speed live set keeps touring club nights, festivals and notorious music venues alike. This new LP sees him move on two different labels, Catalan imprint Oraculo (Boy Harsher), and Icy Cold, emanation of indie French label Manic Depression – an ideal nest for the Parisian cold rave showman with a gentle heart.