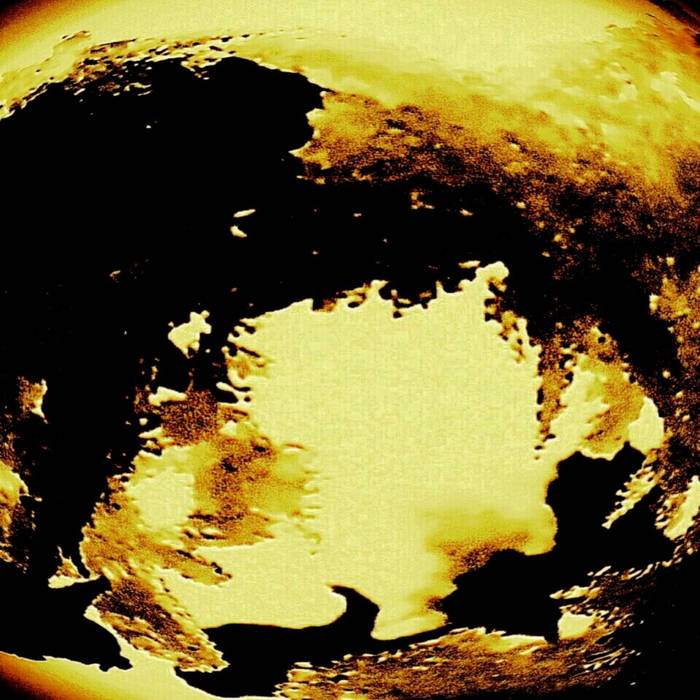 HUMAN's first self-titled album released on December 2018. This album carries the listener into the universe of a man who unashamedly delivers his introspective journey through the meanders of his being. A universe anchored in a sensitive, sensory, disturbing, touching landscape. Through indie rock, Cold Wave, Death Rock, Gothic rock compositions, human music talks about human nature under all its facets.

Musics, lyrics by Franck Ligabue
All tracks arranged and performed by Franck Ligabue
This album has been recorded, mixed and mastered by Benoît Roux at the Drudenhaus Studio between may and october 2018. Except guitar parts recorded by Wilfrid Boissonneau and Sylvain Martinie at My Ohm Studio in July 2018.
Artwork by Anne-Céline Marie
Layout by Nicolas Baudry
Logo by Nicolas Mons
CD and Vinyl edited by Icy Cold Records, France